The Geographic Information Systems are the most common tool for handle and manage geospatial data. Its use is widespreading among unskilled users in the sector. Also the proliferation of free GIS software has opened the possibility for users to study how the program works to suit to your needs or improve it, benefiting the community in general.

Normally GIS adopt the traditional view of geospatial data in two-dimensional format organized in layers, where the only physical output that allow is printing flat maps. It is of great interest to add functionality that allow GIS output for printing 3D, obtaining highly attractive models and allows a direct and intuitive interpretation of the relief.

Basically this idea is what has driven this project, that allows the 3D printing of digital models of elevations on the software QGIS.

Donate Bitcoins to this address 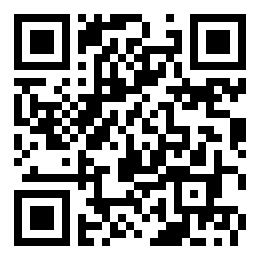